A complete flight over the Nazca and Palpa Lines shows you all the best of the Peruvian desert.
Unlike the classic Nazca Lines flight, this special tour lasts one hour and covers a bigger archaeological zone. 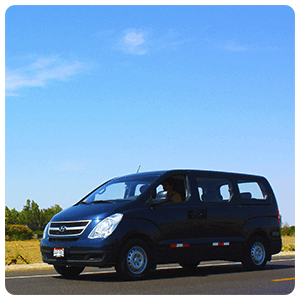 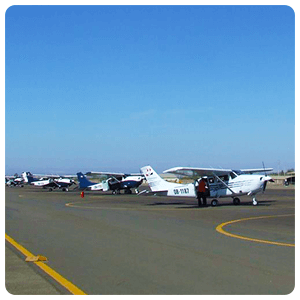 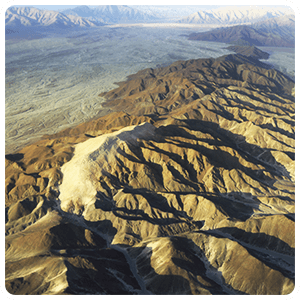 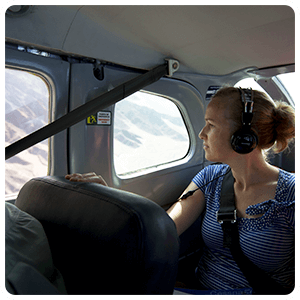 Perhaps the most striking image of all, is the Astronaut, a strange human shape with a large head and big eyes.
Unlike the other designs, the astronaut was drawn on a hillside and not on the surface, as in most of the Nazca Lines. 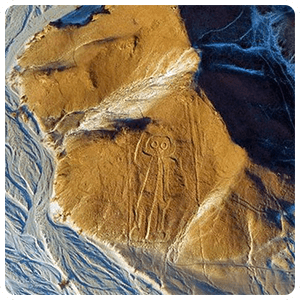 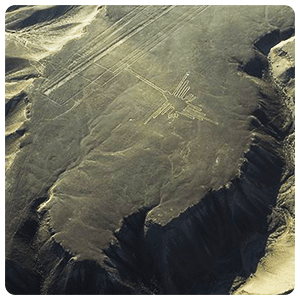 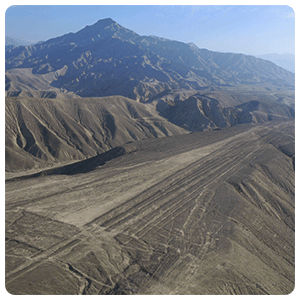 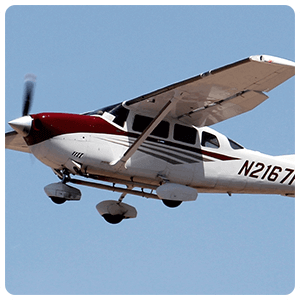 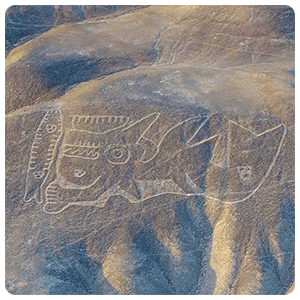 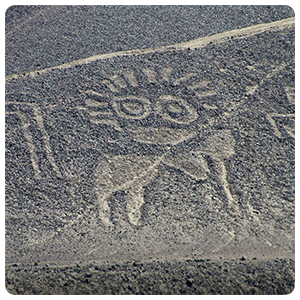 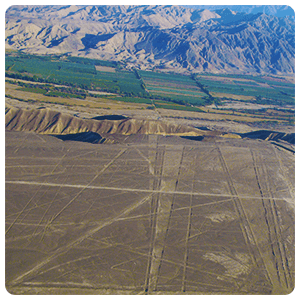 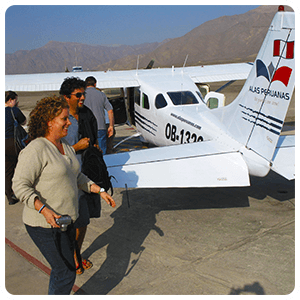 Eventually, we will fly back to Nazca airport.
After landing at Nazca airport, our guide will take you back to your hotel.

End of the tour.

WHAT IS NOT INCLUDED?

1° – Contact us via WhatsApp to confirm the availability of the tour you wish.
2° – Once availability is confirmed, please send us an email or WhatsApp with the following information:

3° – Proceed with your payment online through our web.
4° – Finally, receive confirmation via e-mail or WhatsApp.

Change of Tour Date:
You can change the date of your trip at least 3 days of anticipation at no extra charge.

Cancellations:
If you cancel your tour 48 hours before the tour begins, we will charge an administration fee of 20%.

Important:
Please note that refunds are not issued due to inclement weather or any other problems caused by a third party.

Solo traveler?
No problem at all, as there is no minimum number of passengers for this aerial tour.
Solo travelers, couples, and small groups of travelers join other passengers on the plane.

What about the weight Limit on the Flight?
For safety reasons, the airlines that operate the Nazca Lines flights have a weight limit per seat.
The weight limit is 200 pounds (90 kilograms) per passenger.
If a passenger exceeds this limit, then the passenger will need to pay an extra fee for another seat.
Nonetheless, if the other passengers flying with you are lighter, then the extra fees might be avoided.

Is it worth flying over the Nazca and Palpa Lines?
Yes, it is worth it, as by visiting the Nazca Lines you will be adding to your travel memories a cultural heritage site.
Its great complexity makes it a unique monument that does not exist in any other part of the world.
The Nazca Lines are a must-visit in Peru, one of the best highlights in the land of the Incas.

To save your wishlist please login.
login