Below we present the most popular Lake Titicaca Tours leaving from the city of Puno.

In Andean belief, Titicaca is the birthplace of the founders of the Inca Empire.

Its shores and islands, such as Amantani and Taquile, are home to the Aymaras and Quechuas, who are amongst Peru’s oldest peoples.

The waters are habitat for various birds species, numerous endemic fish species, and a gigantic toad that lives very deep in the lake.

Here visitors may wander through old traditional villages where Spanish is a second language and where ancient myths and beliefs still hold true. 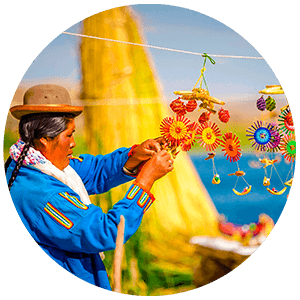 Half Day Tour to the Uros floating Islands at the Lake Titicaca. 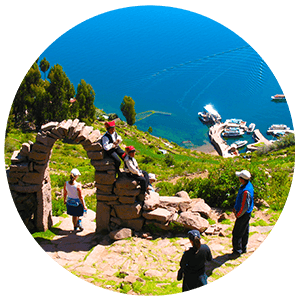 A classic full day boat tour to the Lake Titicaca. 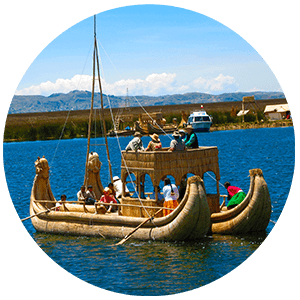 2 Days tour to the Lake Titicaca with homestay on Amantani Island. 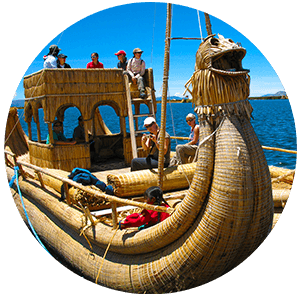 We highly suggest to send us an e-mail and ask for availability. You can write us to [email protected]. For a quick reply, kindly contact us via WhatsApp. Click at the button.
WhatsApp
Share This