Tour to the Paracas Reserve and Nazca Lines

Tour to the Paracas Reserve and Nazca Lines

Overview – Tour to the Paracas Reserve and Nazca Lines

Our Tour to the Paracas Reserve and Nazca Lines lasts 2 days.
This trip involves a complete scenic flight over the Nazca Lines. taking off from Pisco airport.
On the second day we take a nice boat tour to the Ballestas Islands and later on visit the Paracas Peninsula.

Description – Tour to the Paracas Reserve and Nazca Lines

Day 1°: Flight to the Nazca Lines leaving from Pisco Airport

Our tour begins early in the morning. Our driver picks you up from your hotel in Lima.
Shortly after we head towards the City of Pisco, which is located 3 hours away from Lima.

Upon arrival at the Pisco City, we head to the local airport to take the flight over the Nazca Lines.
For this aerial tour, we use a Caravan Cessna aircraft, designed for 12 passengers.
Before getting on the plane, our pilot gives each participant a Nazca Lines Map, which will be very useful during the flight.

Among the figures, you will see a representation of a monkey, a hummingbird, a parrot and hundreds of lines.
Soon after the flight, we take you to the hotel located at the Paracas Bay.

Overnight at the Hotel San Agustin Paracas *** or similar.

Day 2°: Boat excursion to the Ballestas Islands and Land Tour to the Paracas Peninsula

Shortly after breakfast we head to the local pier to take the boat tour to the Ballestas Islands.
During the tour you will see a bizarre figure on hillside, known as The Candelabra.

Once at the islands, you will see hundreds of marine birds, colonies of sea lions, and Humboldt Penguins.
Eventually, we will get back to the mainland and join the land tour to the Paracas Peninsula.
Our first stop takes place at the centre of interpretation of Paracas.
This is an interesting building that displays through photos, all the fauna and flora of the reserve.

Afterwards we will drive into a lifeless desert till we reach the shores of the Ocean.
Along the coastline , we will make a stop at the Red Beach, a nice spot, great for taking photos.

Eventually, we will head to the small fishing village of Lagunillas for lunch.
After lunch, we will drive back to the city of Lima.

End of the trip.

Our Tour to the Paracas Reserve and Nazca Lines is subject to availability.
We highly suggest to send us an e-mail and ask for availability.
You can write us to [email protected]
For a quick reply, kindly contact us via WhatsApp.
Click on the following number to contact us +51 956691155. 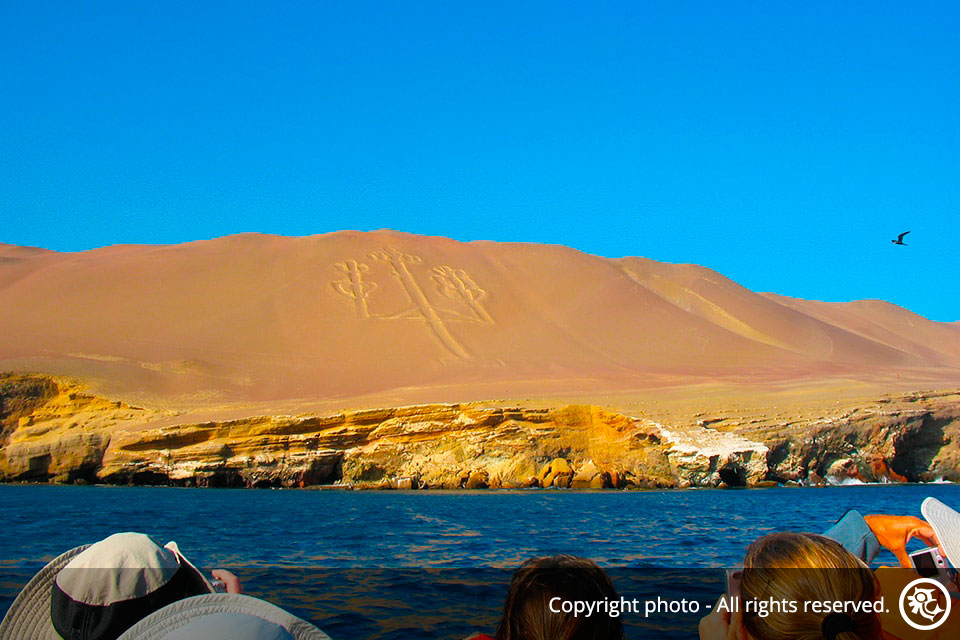 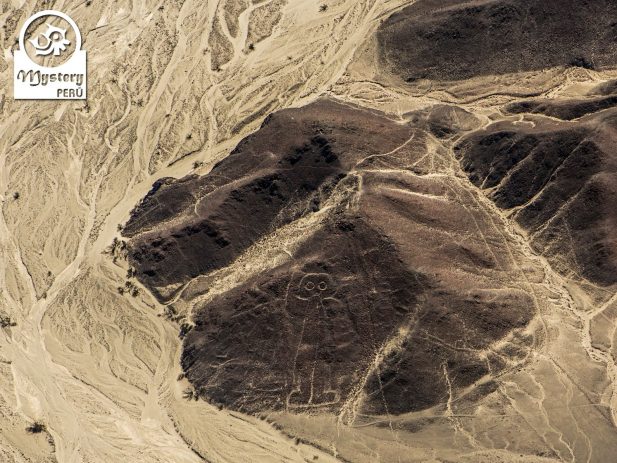 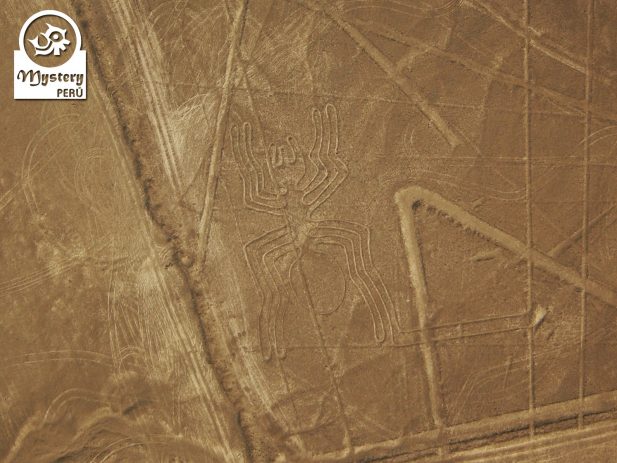 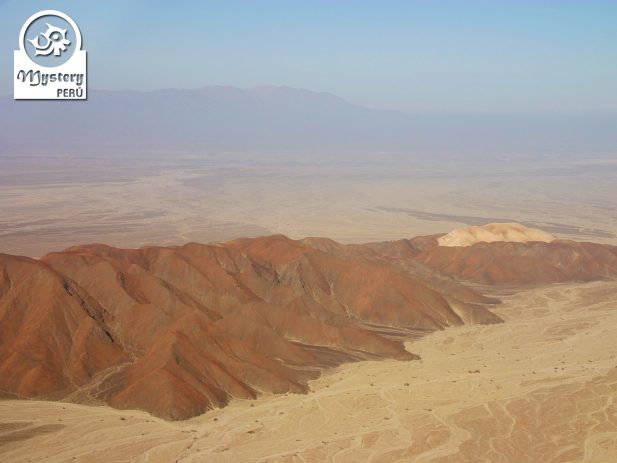 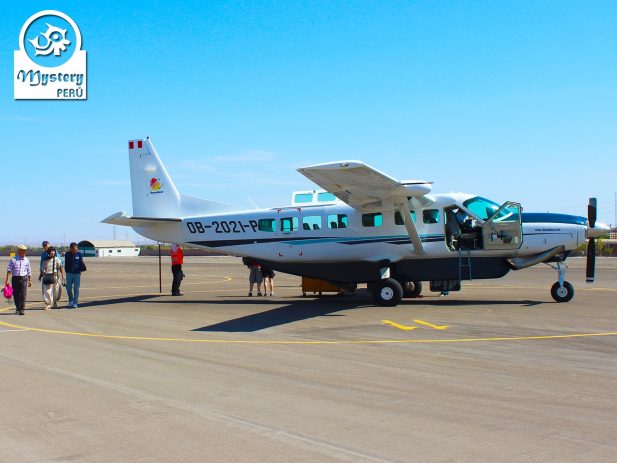 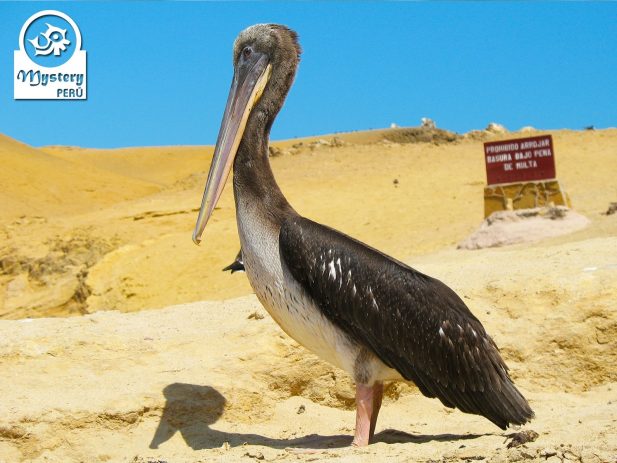 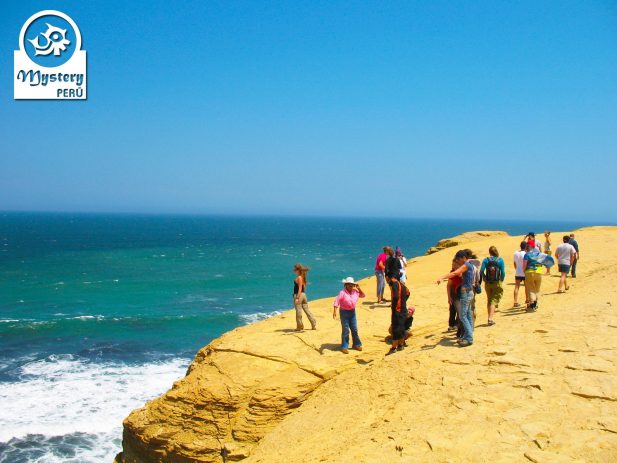 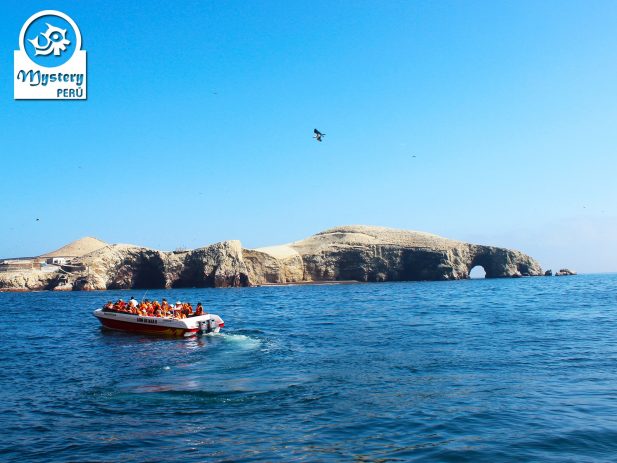 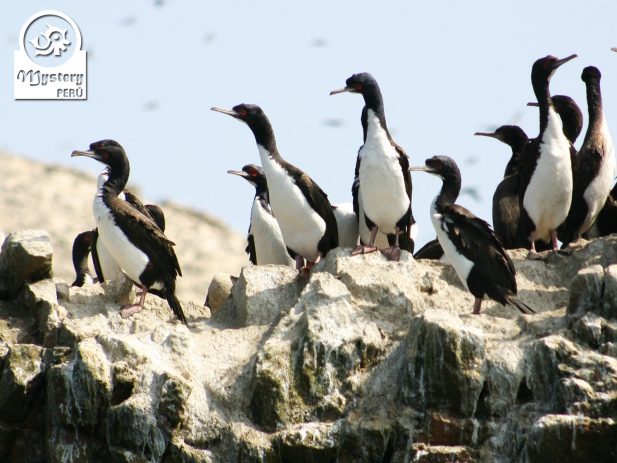